How 15 popular websites looked when they first launched

From Google to youtube, from craigslist to flickr – how some of today’s biggest sites looked back in the early days of their existence.

Remember the days when the word Google was not interchangeable with internet? Or when every site seemed to have a Netscape icon on it? Or when Flash was still something you cleaned your floor with? Then you were clearly using the web in the mid to late 1990s when pages were rudimentary affairs containing lists of links and information.

Thanks to the waybackmachine internet archive, we’re still able to see some of the Web 1.0 and Web 2.0 pioneers looked in their earliest incarnations. 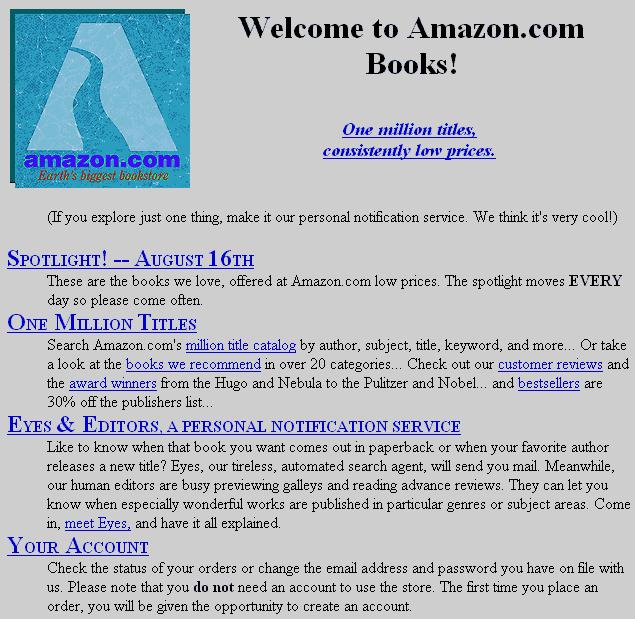